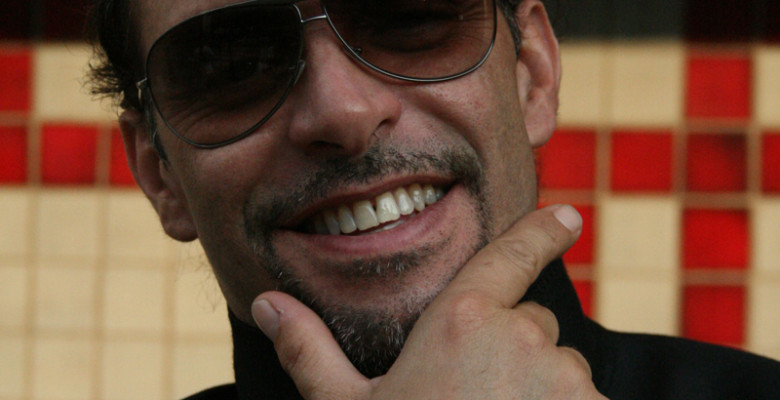 The Time Is Now, Lets Make Some New Music !!!

After the success of the Latest Music Video “Salir Corriendo / Start Running” from the New 4 song EP “Vamos a la Mundial” ,. The Band Do Brasil will re – unite in Florianopolis this Fall 2015 to Record there 3rd CD release. At this moment Armando Rene is writing the new songs that will be a bit more up beat and danceable. The CD is expected to be released by January of 2016 and will feature the Original Band Line – up of : Fabio Maus on the Bass, Wolnei Martins on the Guitars and Ranier Paulon on the Percussions,.. some special invited musicians will be invited and a live concert will accompany the production once finished, !!!